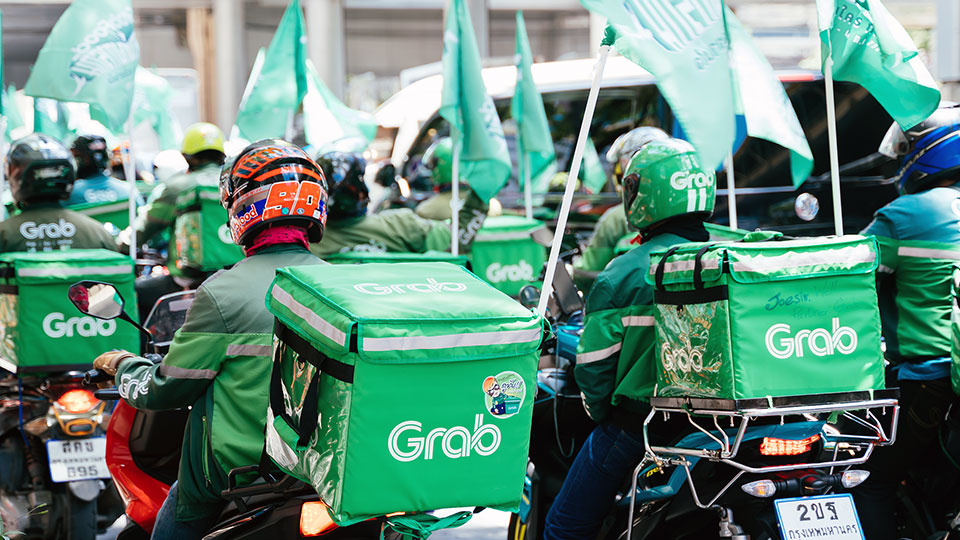 A  New Wave of Gig Workers – Where Flexibility Becomes a Norm

In 2019, Malaysia was experiencing a decline in its unemployment rate and a rise in its internet economy. Fast forward to March 2020, COVID-19 brought about a nationwide lockdown, temporarily halting business operations across many industries such as airlines, retail, entertainment, hospitality, and tourism. To cope with this sudden plunge in revenue, companies began to impose furlough and redundancy on their employees as part of cost management strategies. This led to a shift in the job landscape overnight, accelerating the rise of the gig economy in Malaysia.

What is a gig worker?

The word “gig” originated as slang used when musicians secured a one-off live performance job, as it was their way of getting paid work. Over time, the term gained widespread traction and was used for flexible, project-based, freelance, or non-permanent jobs.

Today “gig workers” often relate to ride-hailing or on-demand food delivery drivers and freelancers due to the rise of such companies as Grab, FoodPanda, and Fiverr. In fact, gig workers include a host of other independent workers like home bakers, direct sales agents, creative workers, and influencers.

According to the Department of Statistics Malaysia, the majority of gig workers in Malaysia are aged between 25 - 34, with most of them lacking technical skills and qualifications. However, we observed that many seasoned professionals have opted to be gig workers, citing increased flexibility and control over their schedules. As the popularity of gig workers continued to rise, their combined economic output from across various industries had become so significant that it led to the rise and growth of the gig economy.

Before the pandemic, 4 million gig workers were employed in Malaysia thanks to the rise of the Internet economy combined with younger and more tech-savvy generations entering the workforce. Industries such as ride-hailing and on-demand food delivery had seen a 200% CAGR between 2015 and 2019. Notably, Grab, FoodPanda, J&T Express, Shopee, and Lazada, among others, have contributed greatly to the growth of the gig economy in Malaysia. According to a survey by the United Nations, the top reason Malaysians choose to work in the gig economy is because of flexible working hours. Control over their schedules and it being a means of earning additional income are also the other top reasons.

The Pandemic Effect – Where Flexibility Becomes a Norm

Due to the pandemic, the gig economy has expanded substantially.

Throughout 2020, hiring activities for full-time employment have slowed down as the pandemic continued to confine Malaysians within the walls of their homes. Unemployment rates jumped from an average of 3.3% across 2019 to a peak of 5.3% in May 2020. This was further proven in a JobStreet survey which found that 8 out of 10 Malaysians retrenched during the pandemic were actively seeking employment.

75% of fresh graduates indicated that lack of full-time job openings and increased unemployed groups have undoubtably caused stronger competition in the job market during this period. This has pushed them to look for work within the gig economy, contributing to a new wave of gig workers.

On the job provider front, many SMEs looking to keep costs low began hiring staff on-demand, providing more opportunities for freelancers. This shift has been made possible by digital platforms like MakeTimePay, which created an easier way for businesses to connect with freelancers on a one-off or short-term basis. A study by GoGet, a part-timer provider platform in Malaysia, found that by leveraging on gig work platforms a florist  was able to save up to 70% of workforce costs even though they were employing more workers overall. Other digital platforms such as Kravve have also created new ways for other types of gig workers such as talented home cooks and bakers to enter the gig economy, by giving them the ability to sell their goods directly to consumers online.

With many Malaysians streaming into the gig economy as a way to support themselves, platforms such as FoodPanda saw a 169% increase in riders between January and December 2020.

The e-commerce industry in particular has seen an 87% surge in GMV from 2019 to 2020. With such high volumes of online orders requiring fulfillment everyday, logistics players in Malaysia are riding on the wave of growth too. Courier-based companies like POS Malaysia continue to engage more part-time riders and drivers to meet the rising demands. During the first lockdown in 2020, a Lalamove driver managed to earn up to RM10,000 in a single month as he was able to optimise his own schedule to maximise his earnings. These flexibilities to work and manage your earnings appeal greatly to the traditional workforce.

Finally, a less commonly known type of gig workers are social media influencers. With more brands acknowledging the power of influencer economy and being more willing to engage talents without going through traditional marketing channels, influencers have risen to popularity on the flexibility factor. While influencers work within their own time and resources for marketing and creative gigs, these flexibilities have also appeared to be a reliable approach for brands and businesses to continue with their branding and marketing initiatives during this challenging period.

As we see it, this is just the tip of the iceberg. Without a doubt, the pandemic has created a new wave of gig workers, paving the way for a new type of work – where flexibility becomes a norm.

‍Solidifying the Gig Economy in Malaysia

The accelerated growth in the gig economy has grabbed the Malaysian Government’s attention who announced that this sector will form part of the consideration within the 12th Malaysia Plan. Further development within the gig ecosystem is required, as many issues have yet to be addressed, an example being human resource challenges to protect gig workers. This creates a multitude of opportunities for more innovation within the country to take place, to find new ways to solve and rectify such issues. We also expect to see tech startups placing more focus on this sector as it continues to grow rapidly and contribute significantly to our economy.

In the upcoming articles, we will delve further into the potential business opportunities arising from the new wave.

This article was prepared by Kevin Rozario, Shannon Kobayashi and Ivan Lean. 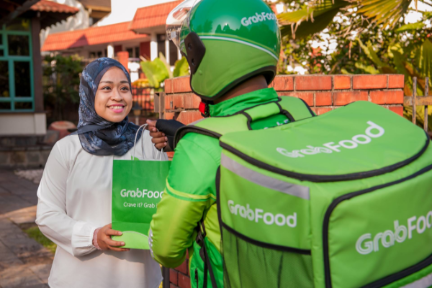 We explored how the pandemic has unequivocally transformed Malaysia's job landscape, expanding the pool of gig workers in the country 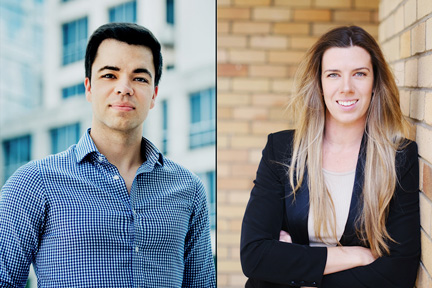